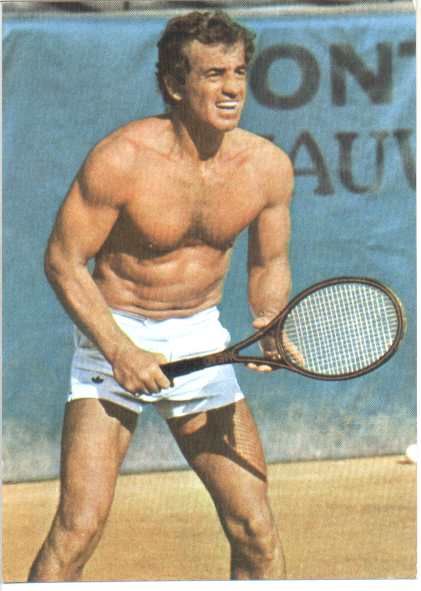 Jean-Paul Belmondo’s breakthrough role was as “Michel Poiccard” in the French film Breathless directed by Jean-Luc Godard. Most of the many films to feature Belmondo were made in France and were  mainly comedies and action films.  He did appear in the title role of director Alain Resnais’ film Stavisky.  The film was based on a true story concerning a 1934 political scandal referred to as the Stavisky Affair.  Many consider this to be Belmondo’s finest performance.