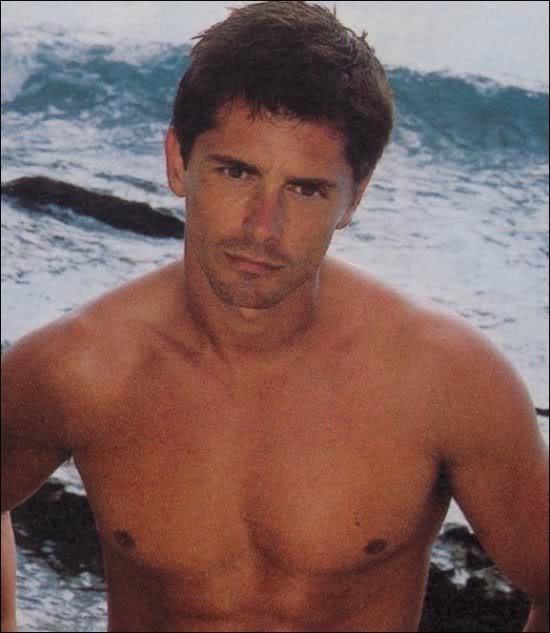 Billy Warlock was Baywatch hottie “Eddie Kramer” from 1989-1992.  Next stop was General Hospital in the role of “A. J. Quatermaine” from 2002-2003 followed by a few episodes of The Young and the Restless as “Ben Hollander”.  He joined the cast of daytime soap Days of Our Lives in 1988 making recurring appearances as “Frankie Brady”.  Warlock won a Daytime Emmy Award in 1988 for Outstanding Younger Leading Man in a Drama Series.