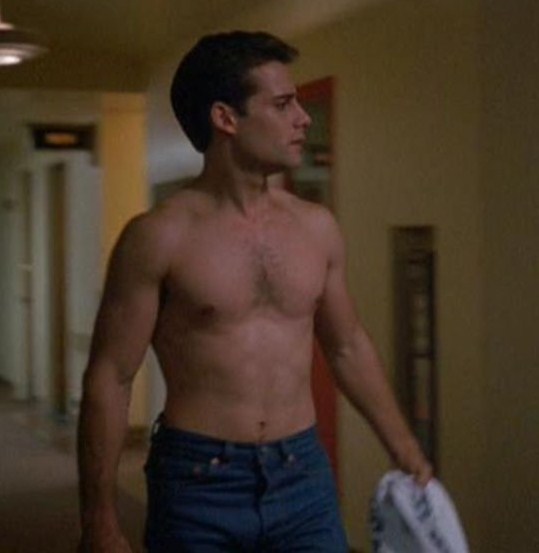 Among his many acting roles, Adrian Pasdar played “Nathan Petrelli/Sylar” on the Sci-Fi TV series Heroes from 2006 until the show ended in 2010.  He recently did the voice of “Captain America” in the new animated TV series Black Panther.  Watch for Pasdar in a TV film called Garden of Evil to be released in 2011.