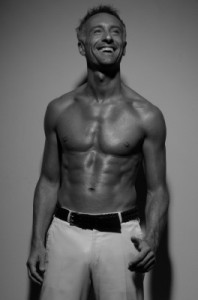 Stephen Lang is a stage and film actor as well as a play writer.  He played Harold Loman in both the 1984 stage revival of Death of a Salesman the 1985 TV movie adaptation with Dustin Hoffman in the lead role of Willie Loman.  Other major film credits include Gettysburg, Tombstone, Shadow Conspiracy, D-Tox, and more recently, Avatar. He is currently appearing in the new sci-fi series Terra Nova in the role of Commander Nathaniel Taylor.