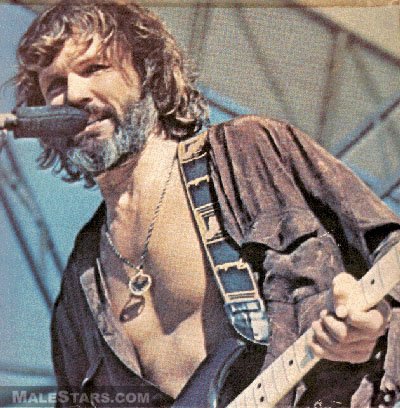 Multi-talented singer/song writer/actor Kris Kristofferson just keeps on goin’. Known not only for songs like Me and Bobby McGee, Help Me Make It Through The Night, For the Good Times, and Sunday Mornin’, he has also had an extensive film career working with stars like Ali McGraw in Convoy, Jan Michael-Vincent in Vigilante Force, Burt Reynolds in Semi- Tough, Barbara Streisand in A Star Is Born, Steven Segal in Fire Down Below, and dozens more. Kristofferson will be co-starring with Queen Latifah and Dolly Parton in Joyful Noise due to be released January 13, 2012.